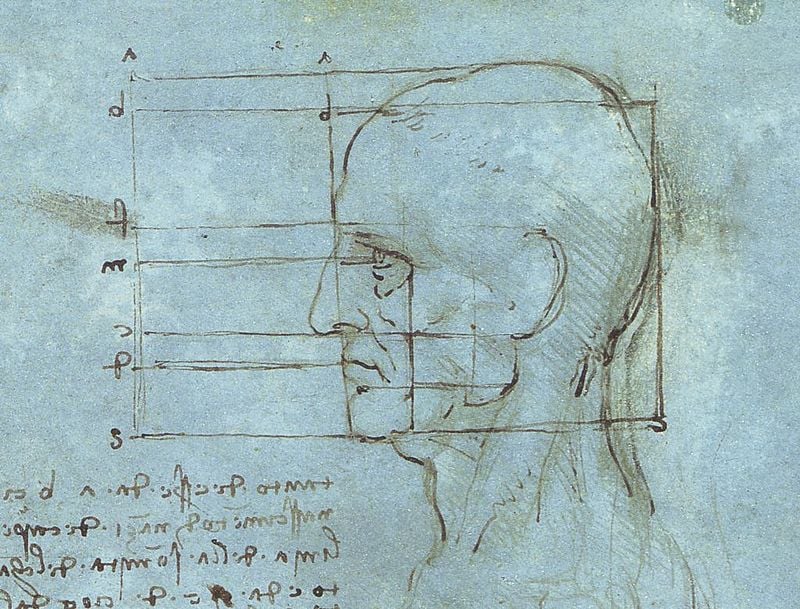 Researchers at the University of Michigan, Ann Arbor believe they have solved the mystery behind why some head and neck cancer cells are refractory to the effects of radiation and chemotherapy and extremely adept at repairing and thriving under such aggressive insults. According to the findings of a new study from the group of Dr. Nisha J D’Silva that appeared in Nature Communications this week, a protein named TRIP-13 is responsible for enabling cancer cells to repair their damaged DNA using a process called error-prone non-homologous end joining. Using recombinant DNA technology, the group also showed that normal cells could be transformed into malignant cancer cells by overexpression of TRIP-13.

Head and neck cancer is one of the most common cancers in the world, and often afflicts users of tobacco and alcohol, as well as people infected with the Human Papillomavirus (HPV). The malignancy often starts in the squamous cells lining the moist surfaces of the head and neck, and can quickly spread through most of the oral cavity. Adding to its severity is the fact that the cancer is notoriously resistant to treatment and comes with a high recurrence rate.

Dr. D’Silva’s research findings offer a plausible explanation for such a high recurrence rate and overall intractability of head and neck cancer. Adding to the hope is the group’s  identification of an existing molecule potent in killing these TRIP-13-expressing cells, offering a direct and potentially speedy treatment option for the near future.