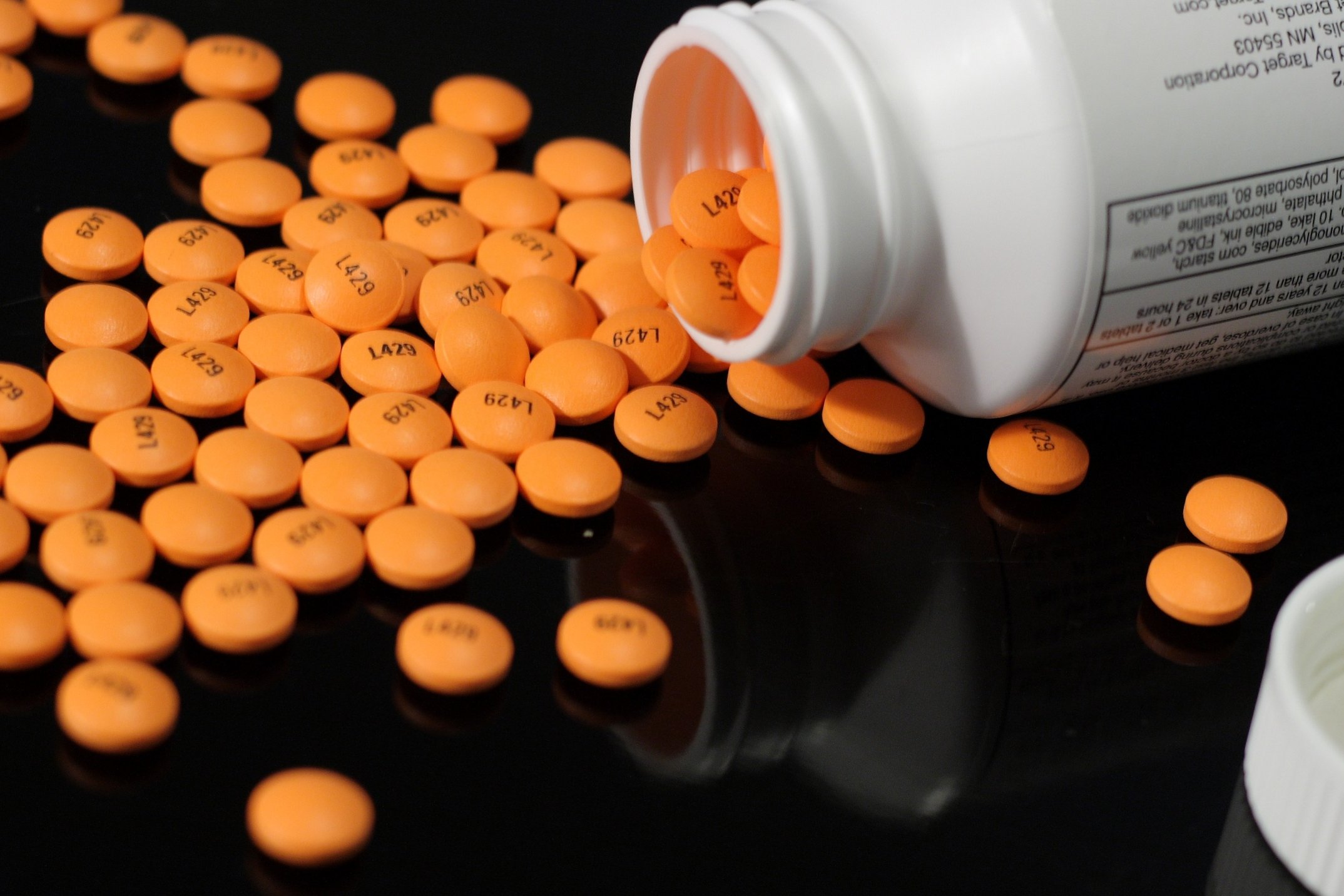 Aspirin, or acetylsalicylic acid, is commonly used to relieve minor aches and pains and to reduce fever. Interestingly, ancient Greeks and Native Americans benefitted, for centuries from salicylic acid, the active form of aspirin, found naturally in the barks of willow trees.

A versatile drug, aspirin, has been shown to reduce the risk of several health conditions, including colorectal cancer and heart attacks.

A new study published in the Journal of National Cancer Institute now indicates that daily intake of aspirin can also reduce the risk of ovarian cancer in women by 20%, and by 34% from low-dose aspirin usage.

The results are based on statistical analyses of pooled data from 12 population-based case-control studies of ovarian cancer, spanning 15 years, with a total of 7776 cases and 11843-control subjects – the largest study so far investigating this issue.

The exact mechanism by which aspirin prevents ovarian cancer is yet to be understood, but it may have to do with aspirin’s inhibition of COX-1, the enzyme responsible for prostaglandin biosynthesis.

Further research is needed, however, before making any clinical recommendations for the use of aspirin as an ovarian cancer preventative drug, since long-term aspirin use is associated with serious adverse effects such as peptic ulcers, upper gastrointestinal bleeding, and hemorrhagic stroke.

Nevertheless, the incipient news brings optimism for the prevention of a devastating malignancy, responsible for more than 140,000 deaths of women worldwide. Although the disease is treatable in the early stages, it is often detected only when the cancer has advanced to later stages. Thus, any strategies designed to prevent ovarian cancer hold the key to reducing the disease burden.