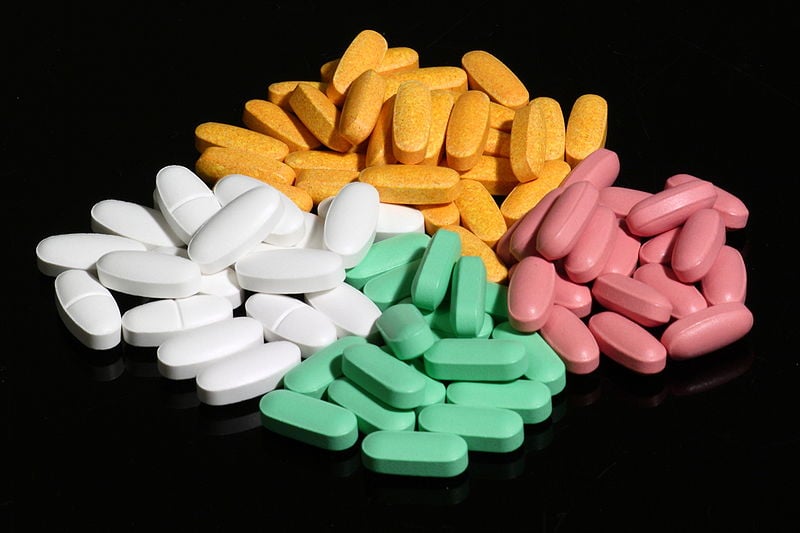 An antioxidant is any molecule that prevents oxidation of other molecules by reacting with free radicals produced naturally as a byproduct of oxygen metabolism. Free radicals can react with normal cells and cause damage to cells and even to their DNA. A damaged DNA can increase the likelihood of developing cancer. Luckily, the body has its own line of antioxidants that neutralize the damaging effects of free radicals on healthy cells. Based on this reasoning, several companies actually extract antioxidants from various sources and sell them for use as dietary supplements, supporting the notion that antioxidants promote good health.

DNA damage, however, is not always a bad thing. It can induce the expression of tumor suppressor genes such as p53, which work to prevent emergence of cancerous cells. Thus, the running debate among scientists and doctors alike has been whether or not antioxidants should be recommended to patients with cancer. On one hand, they reduce DNA damage, which can lead to cancerous cells, while on the other hand; they obstruct the beneficial tumor suppressor genes.

According to the data generated by Sayin et al., antioxidants are a bad idea, if cancer already exists. The authors report “antioxidant supplementation of the diet reduces DNA damage in mice, prevents p53 activation, and markedly increases tumor cell proliferation and tumor growth in mice.”

The authors speculate that “antioxidants are unsafe in patients with early stages of lung cancer and in people at risk of developing the disease…this may be relevant to patients with chronic obstructive pulmonary disease, who are often smokers with an increased risk of developing lung cancer and ingest high amounts of NAC to relieve mucus production.”

It seems that when it comes to good health, there is really no magic pill. Thus, like most dietary supplements, antioxidants should also be taken only at the recommendation of a doctor.